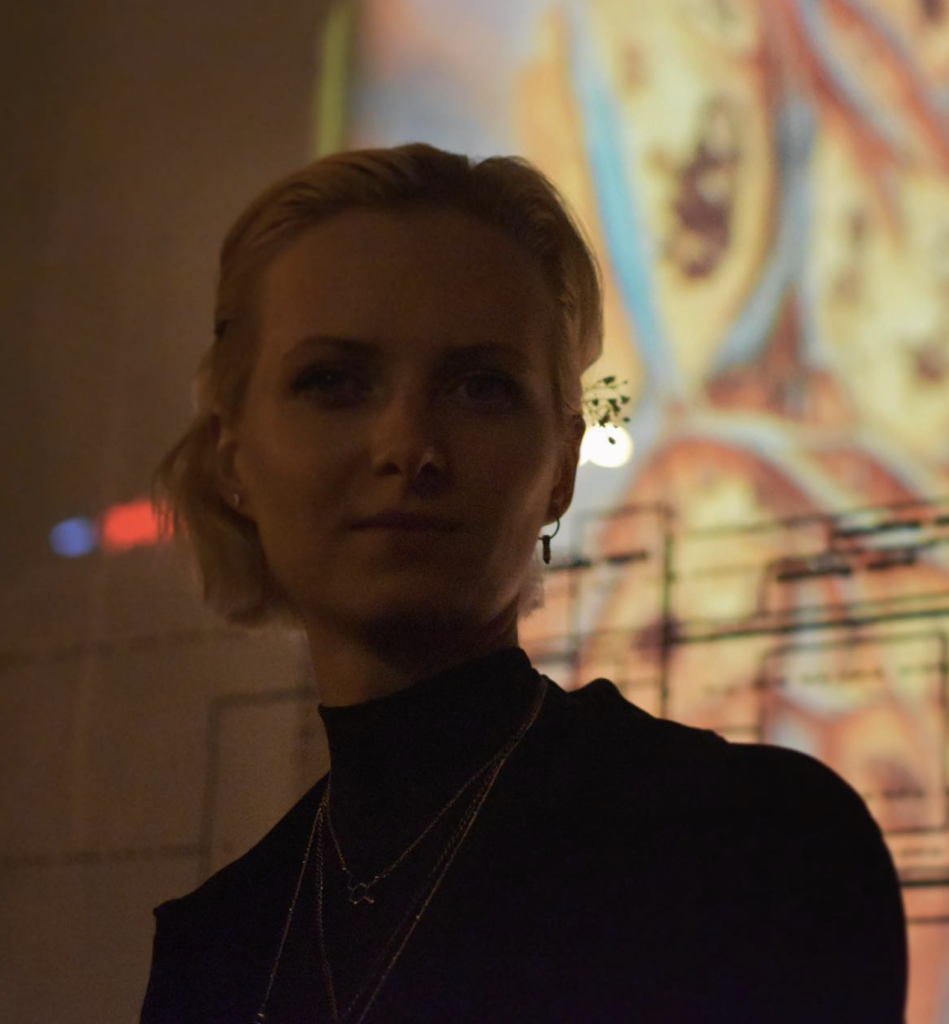 Karin Valis is a Berlin-based writer, musician and machine learning engineer, with a deep passion for everything occult and weird. Her work focuses mainly on combining technology with the esoteric: projects such as ‘Tarot of the Latent Spaces’ (a deck that uses AI to extract the visual archetypes of Major Arcana) and ‘Cellulare’ (a tool for exploring digital non-ordinary reality for the Foundation for Shamanic Studies Europe). She co-hosted several workshops on Jungian archetypes and divination in digital space. Karin is CTO of an imaginary Silicon Valley startup Hermetechnics Inc and a member of an experimental band Theia Mania. She writes Mercurial Minutes and hosts monthly meetings of the occult and technology enthusiasts ‘Techgnosis’.

In a few decades, digital technology spiralled out from linear and comprehensible, into mysterious and convoluted resembling complicated hermetic magical operations. Hackers and AI engineers, the present-day tricksters use their craft to manipulate one of the most fundamental aspects of our minds: language.

With the rapid rise of computational power, the possibilities to study the language on a superhuman level are finally available. This talk provides a crash course into computational linguistics and a brief genealogy of natural language processing. We look at high-level principles behind the dismemberment of language into mathematical abstraction and the effects of these operations on our perception.

As the art of encryption and obscuration of language has always been tightly bound with the occult, we will look at one fascinating example that still haunts cryptographers: the mysterious Voynich Manuscript that has been referred to as the world’s most important unsolved cypher.

The Voynich manuscript is a medieval codex consisting of 240 pages hand-written in a unique script accompanied by beautiful colourful illustrations. It was carbon-dated to the early 15th century and since then the manuscript fascinated and obsessed students of the occult, magic and alchemy. The author is unknown. So is the purpose. And so is its alphabet and language.

Scholars spent decades trying to decipher the ‘Voynichese’, first with manual approaches, now with the use of state-of-the-art algorithms. The research yielded many linguistic insights and theories, yet no one to date has managed to fully crack its code. With a bit of technical context, we skim through multiple papers published in the past few years, on machine translation of lost languages (Ugaritic and Linear B) and finally deciphering attempts of the Voynich Manuscript itself.

What does the computational approach to problems of language tell us about its nature and meaning in general?