Trans- States: The Art of Deception

Trans- States: The Art of Deception / About our most recent conference theme

trans- prefix meaning: across, beyond, through, on the other side of, to go beyond

state: a ​condition or way of being that ​exists at a ​particular ​time

An unabashed play on words, a ‘trans- state’ is, among other things, a coincidentia oppositorum. An alchemical wedding that defines the fixed place, where boundaries are actively transgressed.

Trans- States conferences are each themed upon a Major Arcana Tarot card. The first was The Hanged Man and focused on boundary-crossing, liminality, and the queering of normativity. The second was The Tower, which broadened its scope to include the shock and awe of revelatory and paradigm-shifting occultural experiences, the impact and implications of anti-structure, of alterations in consciousness, and of the revolutionary aspects of paranormality.

The theme of this conference is The Magician card. The contemporary Tarot Magus is an adept of the mystical arts, but the forebearers of this image are even more firmly rooted in the mercurial archetype of the Trickster. Master of stage(d) magic, sleight of hand, spectacle, and misdirection; everything they do is for show—the Magician is nothing without their spellbound audience. Juggler, gamester, huckster, provocateur, and virtuoso performer, The Magician occupies the streets and avenues, the highways and byways, the thoroughfares and village squares. Places of commerce and community, of trade and treachery, of discovery and deception. Quick-witted, unfathomably dexterous and expertly skilled, The Magician appears to perform the impossible and produce the hitherto unimaginable: making space for the virtual to emerge within the bustling midst of the everyday.

The Art of Deception is the art of technē. It is the art, skill, craft, and means by which practice brings about accomplishments that are quite simply—beyond belief.

To find out more about the Trans- States organisation, visit our ‘About’ page. 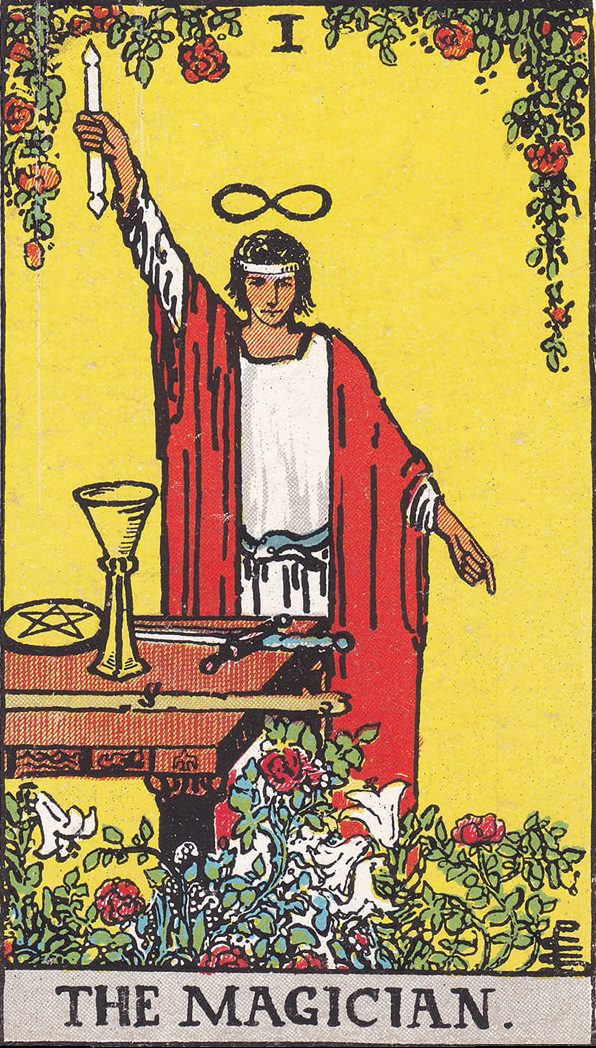 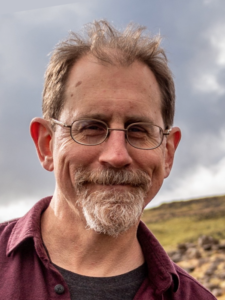 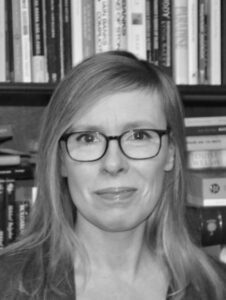 Professor in English Studies in the Division of Literature and Languages at the University of Stirling. (more…) 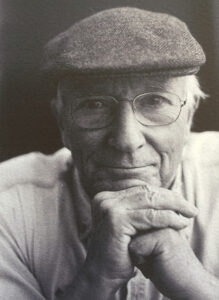 Contemporary English magician, publisher and author on magic and philosophy, who publishes under many aliases, including, most famously, Ramsey Dukes.

The Trans- States Media team has documented the vast majority of our presentations from our conferences.  Playlists containing all of our presentation recordings so far can be found below. For other media, such as photographs taken by our team, navigate the ‘Media’ section of the main site navigation. Huge thanks to all of our Trans- States Media team for all their hard work in capturing our very special events!

Trans- States: The Art of Crossing Over (2016) Presentation Recordings 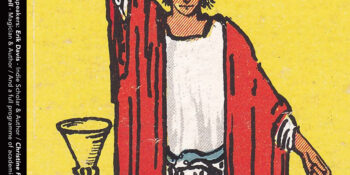 Download the PDF with the link above or view the embedded PDF below using the toolbar to access all eighty-eight pages.

Download the PDF with the link above or view the embedded PDF below using the toolbar to access all six pages. Remember, even if your favourite presentations clash, we go to great efforts to film and release everything (subject to each contributor 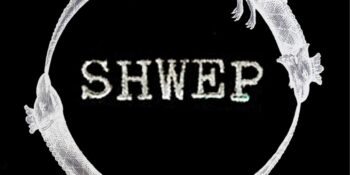 Cavan McLaughlin was Interviewed for the SHWEP podcast on Trans- States, Participant-Scholarship and the Boundaries of the Academy

From the SHWEP podcast blog: We speak with Cavan McLaughlin, the guiding force behind a very interesting conference called Trans-States, which blurs the boundaries between the study of the esoteric and the esoteric itself. What happens when art, performance, ritual, magic(k), and a

Register now / Registrations must be done one at a time

Registrations must be done one at a time. If you have additional members of your party, please register them after completing your purchase.

REFILLABLE WATER POINTS
For ecological reasons no plastic water bottles will be provided at the conference. We suggest you bring your own refillable water bottle; there are water fountains available in the Creative Hub for this

Sunley Hotel - Our on-campus hotel at Waterside. https://www.sunleyhotel.com/ Sunley is offering a special conference rate. Contact them via phone or email and mention you are booking for the 'TRANS- STATES Conference' to get the reduced rate. Rooms are limited. This offer expires on July 28th and rooms are limited, so we expect them to be booked out far in advance of that.

Additional hotels close to the event:

Hotel Ibis Northampton - Located in Northampton town centre next to the train station, and approximately a 15-minute walk to Waterside campus. https://www.accorhotels.com/gb/hotel-3657-ibis-northampton-centre/index.shtml

INFORMATION ON CAR PARKING AT WATERSIDE:
Free parking is available at the University's Park and Ride facility (see the above travel link). Registrants can take the bus to Waterside for the reduced rate of £1.20. It is about a 15min journey.

There is also a limited number of car parking available on Waterside campus charged at £3/day but vehicles will need to be pre-registered.

If you are intending to park at Waterside please email us and this can be arranged (subject to availability).

ACCESSIBILITY:
The Creative Hub is equipped with male, female, disabled and all gender toilets. The building has both stairs and lifts, and is fully wheelchair accessible. 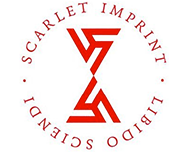