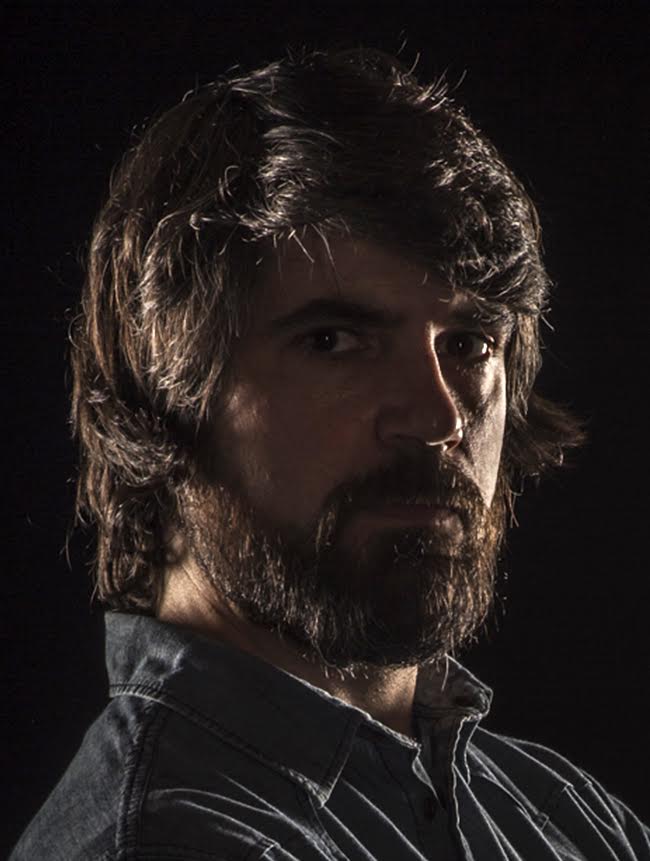 Carlos Ruiz Brussain is an artist, a lecturer and a researcher. His practice is in the fields of drawing, illustration, concept art and painting. He lectures in illustration, creative methodologies and creative techniques at ERAM Escola Universitaria-University of Girona (Spain). He holds a PhD in Fine Arts from the University of Northampton (UK), a MA Design degree from the University of Lincoln (UK) and a Postgraduate Diploma in Art Therapy from the Fundació Universitat de Girona. He studied creative writing at Escuela de Escritura Ateneu Barcelonés between 2012 and 2019. He co-authored the book Teckna Människor (Drawing the Human Figure) with Esbjörn Jorsäter and published by Bonnier Carlsen (2009). He authored Un Viaje Por el Dibujo (A Voyage Through Drawing), used in the Bachelor’s Degree in Art of Universitat Oberta de Catalunya (2016). He wrote the article ‘Within the Hyperdream Magic Circle: Manifesting the unconscious through illustration games’, which was included in the book Trans-States: The Art of Crossing Over, edited by Cavan McLaughlin and published by Fulgur Press (2019). He is a member of the following associations: APIC (Associació Professional d’I·lustradors de Catalunya); the research group Play and New Technologies Applied to Teaching Innovation (ERAM – University of Girona); ARAS (the Archive for Research in Archetypal Symbolism). He is a board member of Monad: Journal of Transformative Practice.