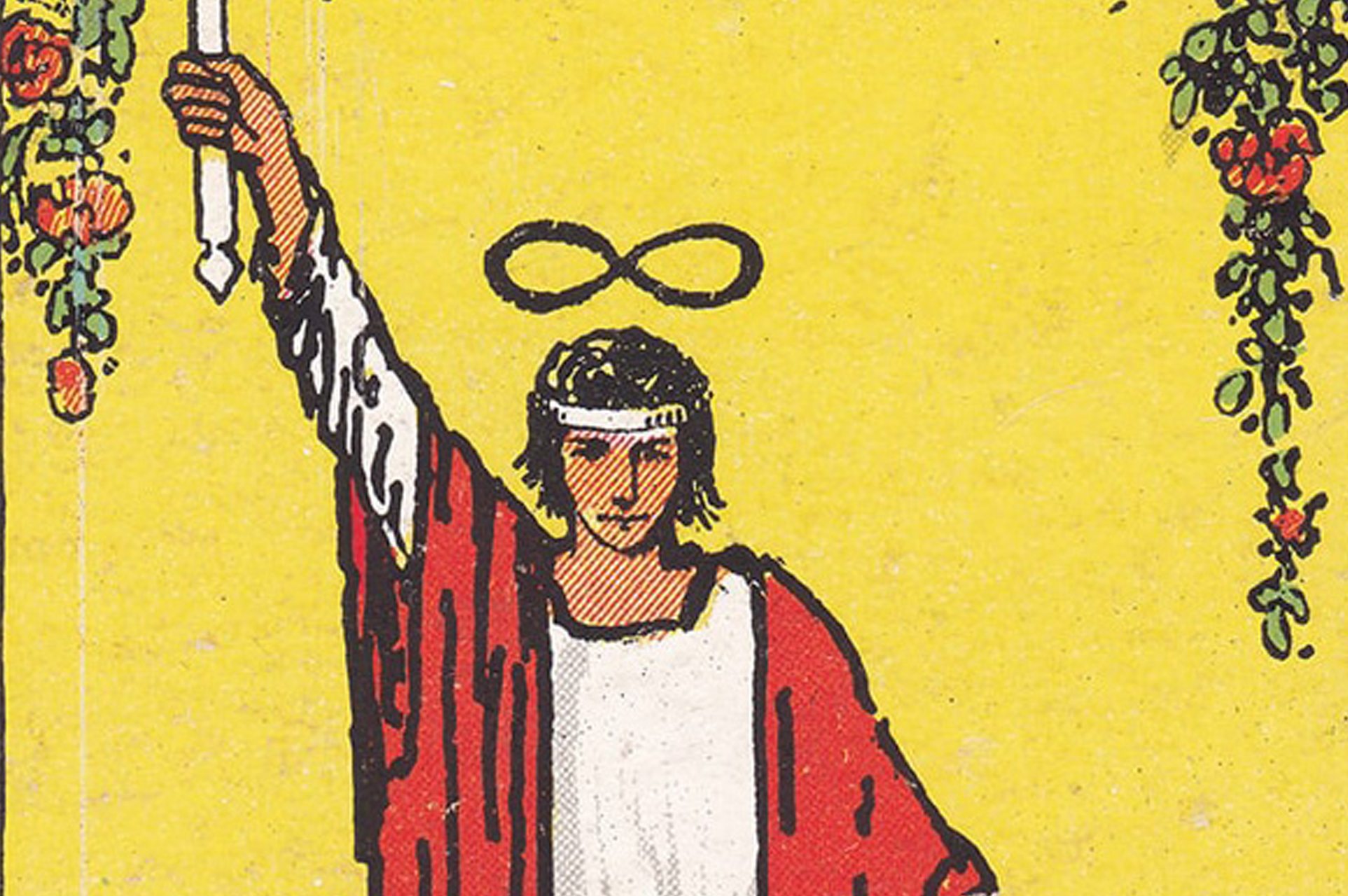 Trans- States: The Art of Deception – Call For Proposals

trans- prefix meaning: across, beyond, through, on the other side of, to go beyond.

state: a ​condition or way of being that ​exists at a ​particular ​time.

An unabashed play on words, a ‘trans- state’ is, among other things, a coincidentia oppositorum. An alchemical wedding that defines the fixed place, where boundaries are actively transgressed.

Trans- States conferences are each themed upon a Major Arcana Tarot card. The first was The Hanged Man and focused on boundary-crossing, liminality, and the queering of normativity. The second was The Tower, which broadened its scope to include the shock and awe of revelatory and paradigm-shifting occultural experiences, the impact and implications of anti-structure, of alterations in consciousness, and of the revolutionary aspects of paranormality.

The theme of this conference is The Magician card. The contemporary Tarot Magus is an adept of the mystical arts, but the forebearers of this image are even more firmly rooted in the mercurial archetype of the Trickster. Master of stage(d) magic, sleight of hand, spectacle, and misdirection; everything they do is for show—the Magician is nothing without their spellbound audience. Juggler, gamester, huckster, provocateur, and virtuoso performer, The Magician occupies the streets and avenues, the highways and byways, the thoroughfares and village squares. Places of commerce and community, of trade and treachery, of discovery and deception. Quick-witted, unfathomably dexterous and expertly skilled, The Magician appears to perform the impossible and produce the hitherto unimaginable: making space for the virtual to emerge within the bustling midst of the everyday.

The Art of Deception is the art of technē. It is the art, skill, craft, and means by which practice brings about accomplishments that are quite simply—beyond belief.

Christine Ferguson, PhD – Professor in English Studies in the Division of Literature and Languages at the University of Stirling

Lionel Snell – Contemporary English magician, publisher and author on magic and philosophy, who publishes under many aliases including, famously, Ramsey Dukes.

We welcome proposals by academics, independent scholars, practitioners and artists.

Applicants may be from any background, with no minimum education levels, although are expected to demonstrate expertise in their area of interest.

As further guidance for proposal ideas, all proposals should relate to one or more of the following: contemporary esotericism, mysticism, spirituality, psychedelics, occulture AND—

We aim to promote not only the blending of disciplines but also non-normative approaches to the theme. As such, joint proposals, collaborations, practitioner-based activities, pre-formed panels and performances are very welcome, as well as individual submissions and papers. We also welcome short film screenings; exhibited works; visual art; sound art; installations; visually interactive talks and workshops.

This list of ‘trans- states’ from the first conference may help provide additional inspiration: