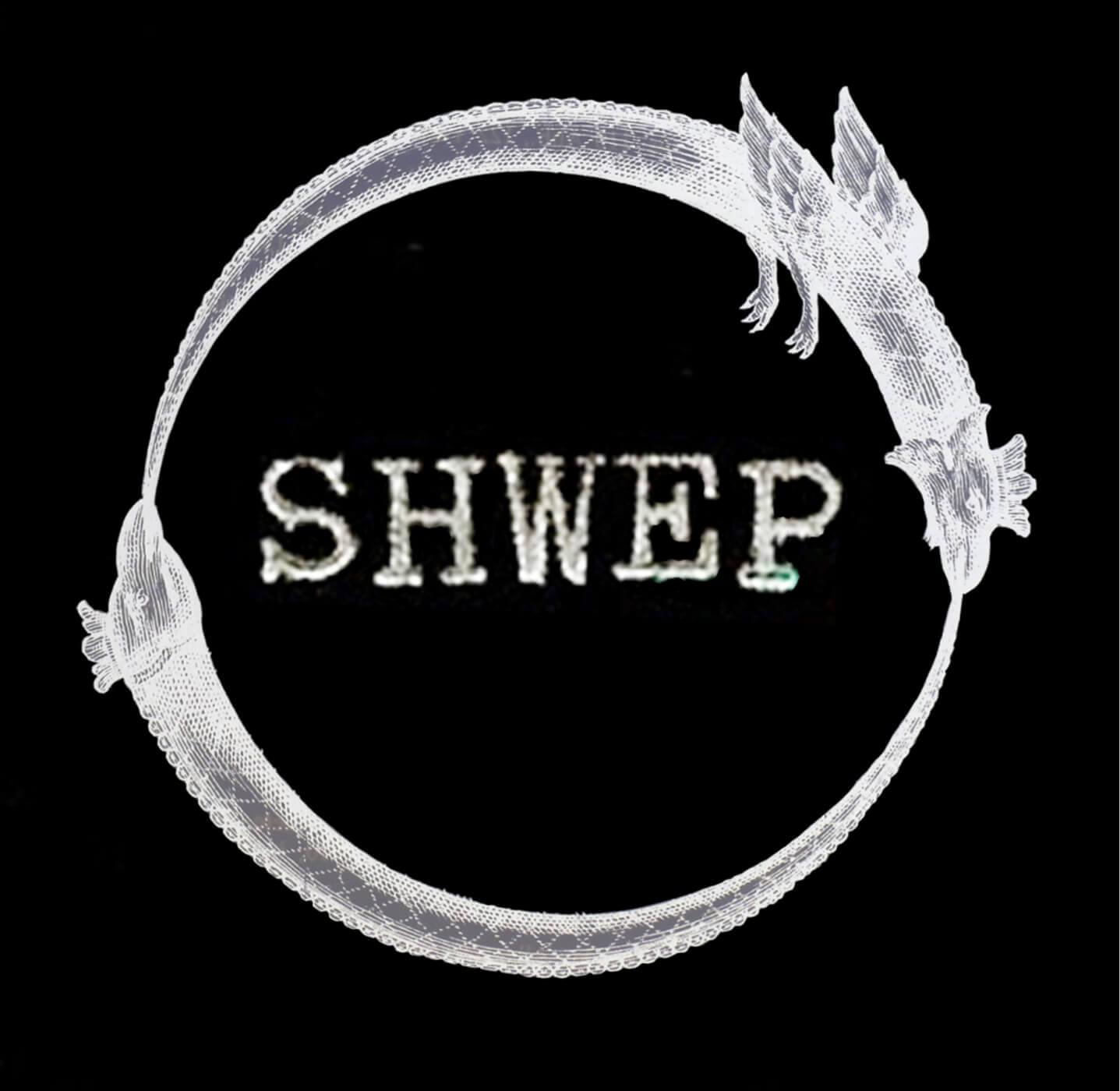 Cavan McLaughlin was Interviewed for the SHWEP podcast on Trans- States, Participant-Scholarship and the Boundaries of the Academy

From the SHWEP podcast blog:

We speak with Cavan McLaughlin, the guiding force behind a very interesting conference called Trans-States, which blurs the boundaries between the study of the esoteric and the esoteric itself. What happens when art, performance, ritual, magic(k), and a healthy dose of humour meet in the crucible of the ‘academic conference’?

In another interview reflecting on the state of the academic study of western esotericism, we speak with Cavan McLaughlin, Principle Investigator of a project called Trans- States. The conversation concentrates especially on the Trans- States conference, a difficult-to-pigeonhole meeting of the academic study of western esotericism, practice-based research into esoteric fields, and just plain esotericism, with strong lashings of art and performance, held for several years now (minus the ‘lost years’ of the pandemic) at the University of Northampton. The conversation will interest anyone working in the field or just interested in where the field might be headed in the coming years.

We discuss, among other matters, the sociological term ‘occulture’, useful for describing the nexus between occult ideas and practices and popular culture at large, with their mutual feedbacks, and the ways in which scholarly works on esoteric topics are routinely received and used by esoteric practitioners (making scholarship part of the occultural discourse-community). Turning to method and practice, we talk about the roots of the academic study of western esotericism in the methodologies of History of Religions, and the question of how far the field can be stretched or even subverted to bring in other (equally valid) academic methodologies. The interview finishes with some reflections on the fundamental similarities between a great conference and a great party.

Visit the SHWEP blog for the full article and to listen to the interview: