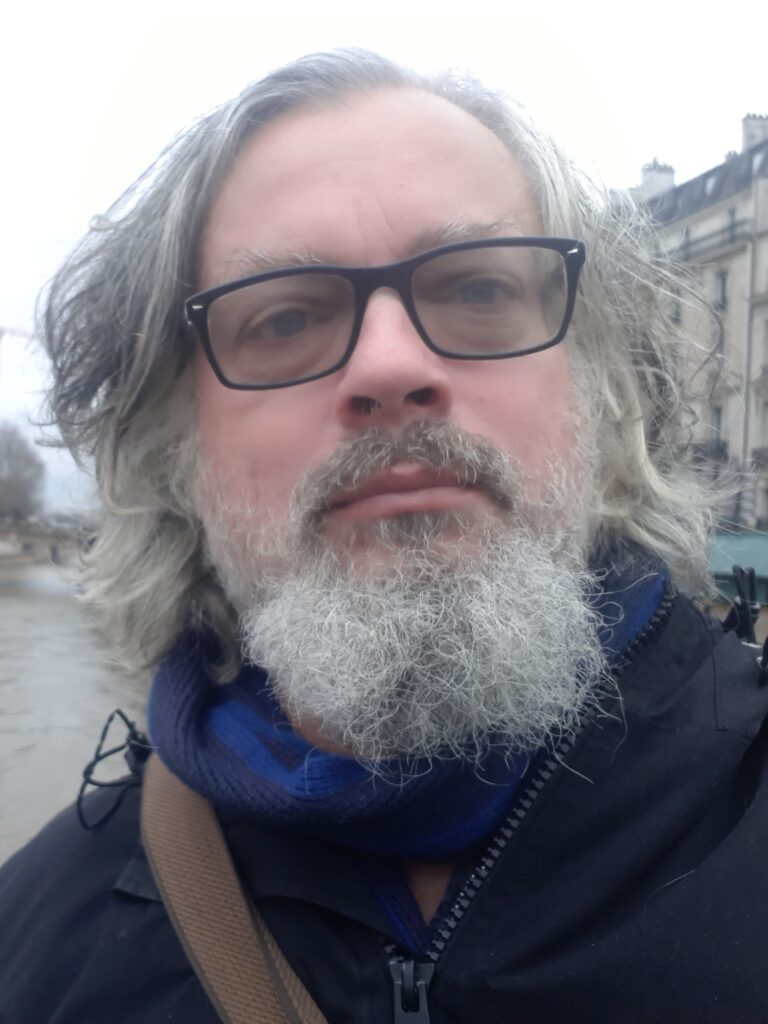 Reader in Film and Screen Media at Goldsmiths, University of London

Dr Michael N. Goddard, is Reader in Film and Screen Media at Goldsmiths, University of London. He has published widely on international cinema and audiovisual culture as well as cultural and media theory. He is also a media theorist, especially in the fields of media ecologies and media archaeology, as well as in digital media. In media archaeology, his most significant contribution is the monograph, Guerrilla Networks (2018), the culmination of his media archaeological research to date, which was published by Amsterdam University Press. His previous book, Impossible Cartographies (2013) was on the cinema of Raúl Ruiz. He has also been doing research on the fringes of popular music focusing on groups such as The Fall, Throbbing Gristle and Laibach and culminating in editing two books on noise, Reverberations (2012) and Resonances (2013). He is currently working on a book on the British post-industrial group Coil, and a new research project on genealogies of immersive media and virtuality.

Into the welcoming arms Of the amethyst deceivers: The music of Coil and Altered States of time and embodiment

This paper will examine the music of post-industrial electronic group Coil as fundamentally about and provoking of altered states of embodiment and consciousness. Formed by John Balance and Peter Christopherson out of the ashes of Throbbing Gristle and Psychick TV, Coil was profoundly informed by the intersections of occult practices, surrealist aesthetics, queer sensibilities and other elements, resulting in a singular trajectory over the 23 years of their existence. This paper will focus on key musical recordings by Coil that are especially focused on the alterations of embodiment and consciousness produced by both hallucinogenic substances and occult rituals. This will begin with the Love’s Secret Domain project which was a deepening of rave and techno aesthetics, and proceed via Coil’s engagement with the entity known as ‘Elph’ which they claimed directly intervened in the recording process as can be experienced via the ‘Coil vs. Elph’ project ‘Worship the Glitch’. Finally it will turn to the mid 90s ‘Time Machines’ project as the intensification of these tendencies resulting in the creation of a form of drone music as literal time travel. throughout it will be examining the relations between experimental music, occult ritual and transformations of states of embodied sonic perception as a form of contemporary technologically mediated magick.