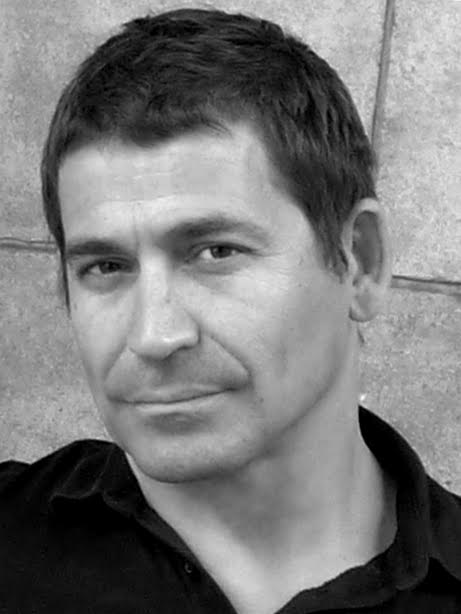 Jonathan Allen (London, England) is an artist and writer, and a curator at The Magic Circle Museum where, in 2013, he rediscovered Austin Spare’s forgotten tarot deck. His subsequent book Lost Envoy – The Tarot Deck of Austin Osman Spare is published by Strange Attractor Press (2016). Allen’s writing has featured elsewhere recently in Truth is Concrete – A Handbook For Artistic Strategies in Real Politics (Sternberg Press, 2014), Notes on The Magic of the State (Lisson Gallery & Beirut, 2013), and Curiosity and Method: Ten Years of Cabinet Magazine (Cabinet Books, 2012). He has exhibited and performed widely in the UK and internationally since the early 1990s, including at Singapore Biennale (2006), Frankfurter Kunstverein (2008), Arnolfini in Bristol (2013), and currently in Explode Ever Day at the Massachusetts Museum of Contemporary Art. In 2009, he initiated and co-curated the Hayward Gallery touring exhibition Magic Show. www.jonathanallen.info

In Two Tracts on Cartomancy by Austin Osman Spare (Fulgur, 1997), Gavin W. Semple examined the English mystic and artist’s lifelong interest in fortune-telling cards. Semple described Spare’s translation of the “rational meanings” of divination cards into “cryptic symbols [that] by their chance alignments and juxtapositions …reveal their positions as connective media.” In 2013 a deck of 79 hand-painted tarot cards constructed by Austin Spare c.1906 was discovered in the archives of London’s Magic Circle Museum. This previously unknown relic of the British occult revival is conspicuous for a number of reasons, not least for the interconnecting images and texts that are formed between cards when two or more are placed contiguously alongside one another. Across this unfixed region – one never before activated within the context of cartomancy – Spare drew and wrote freely, as if articulating the oracular responses of his deck through a miscellany of fractured motifs. This presentation introduces Spare’s tarot deck, tracing its provenance through the related artworks and writing of its creator, and through the records of The Magic Circle Museum, the cards’ home since 1944. As well as examining the deck’s unprecedented structure and variant iconography, I will focus in particular on its experimental system of “connective media”, and draw parallels with contemporary modes of interstitiality and montage.