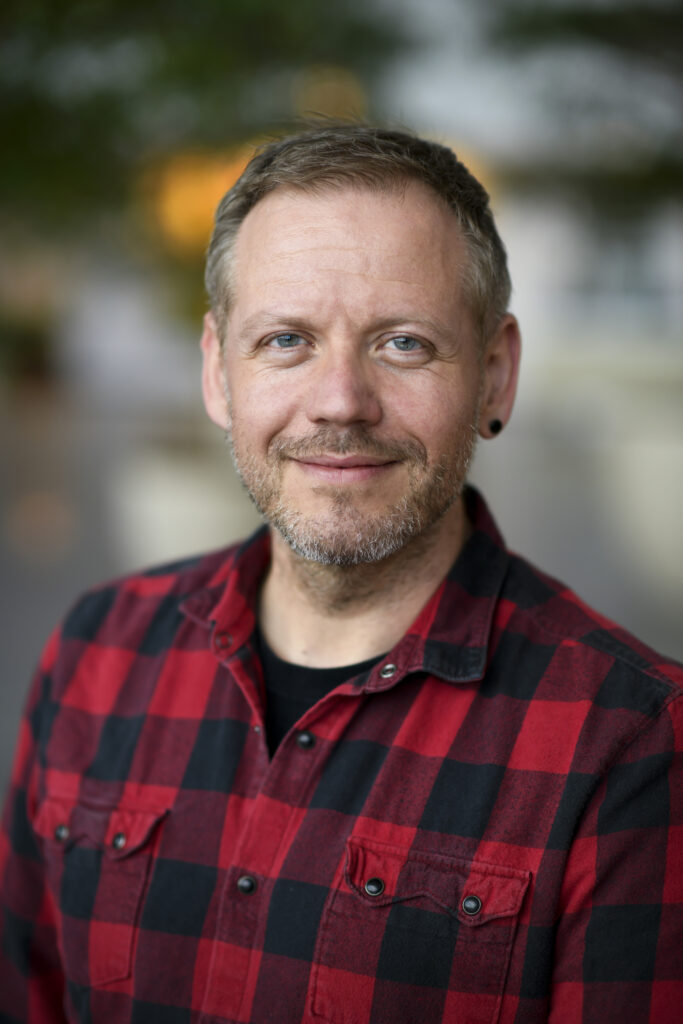 Dr. Kasper Opstrup is a Copenhagen-based writer and researcher. Currently, he is connected to the Reina Sofia Museum in Madrid as a researcher while writing on a book about the 20th century’s myths of the future. His most recent publications are The Way Out (Minor Compositions, 2017) and the edited anthology Unexpected Encounters – Possible Futures (Antipyrine, 2019).

Paper Presentation – Dree Your Own Weird: How the Fictional Occult Bleeds into the Real

In times of crises where established orthodoxies come under pressure, the weird has a particular attraction. In this talk, I examine how the reappearance of weird thought in recent years addresses the slowly eroding, deceptive border between fictions and facts. Weird fictions have informed not only our modern notion of the occult but also a type of politics relying on memes, conspiracy theories, and other tricksterisms to get its message across. Because the weird thrives on a fascination of the Other and the Outside, and because what feels weird depends on who you are, the weird always poses a political question since any dream of potential futures needs to dream changes to the way we think and the way we are.

As humanity and the world change, so must religion, and, in the weird fictions of the Victorian age’s fascination of combining science with religion, we encounter the occult goal of creating a new ‘race’ of ‘supermen’ who would work towards the ‘regeneration’ of the planet, where the magician is a prophetic representative of a new form of humanity. From Robert W. Chambers’ The King in Yellow to the writings of William Burroughs, weird fictions have taken the form of a type of infectious stories that ultimately wants to rearrange reality. Like occult literature, they want to make something happen, and, often, there is an underlying consensus that world-building always entails fictionalisations. By analysing examples from the weird 20th century and its mix of alien communications, genre fictions and psychedelic metaphysics, this talk wants to discuss the weird as a space of deviancy that challenges established explanations. How does it open for new ways of thinking and being? In what ways does it prepare us for not only sudden change but also for new and unknown sensations?

News from the Sun: On the Search for a Politics of Revelation

Throughout the 20th century, artists experimented with various visionary methods of producing a revelation. This was attempts at accessing the radical new by combining what was in unexpected ways so to break through consensus reality and create messages with no relation to either subject, history or genius.

Inspired by the alchemists of yore, the surrealists juxtaposed heterogeneous elements to create a marvellous dreamscape while Brion Gysin and William Burroughs used the cut-up to not
only rewrite the past but also create a mythology for the space age. This exploration of chance operations went hand in hand with a search to not only mutate the body, make it into a ‘body of light,’ become immortal, or in other ways force evolution, but also to discover a new way of thinking and, thus, evolve consciousness to become ‘cosmic’ or ‘quantum.’

This paper will discuss some of the aspects of this two-fold attack on the category of the human. If mutating the body is the means, what is an end? What is the new way of thinking and
how can it influence evolution? These questions will be explored through ideas drawn from alchemy, theosophy, Cosmism, Burroughs, Gysin as well as Timothy Leary’s and Robert Anton Wilson’s SMI2LE-project (Space Migration, Increased Intelligence, Life Extension).

The paper will argue that these examples can be thought of as a type of mystical utopianism, fuelled by a reoccurrence of gnostic ideas in the modernist avant-garde, and concerned with producing myths for the near future to ignite a visionary type of politics, which is based on praxis, experiments and revelations as well as directly connected to an ecstatic vision of new types of being, new types of living together as well as a new relation to nature.