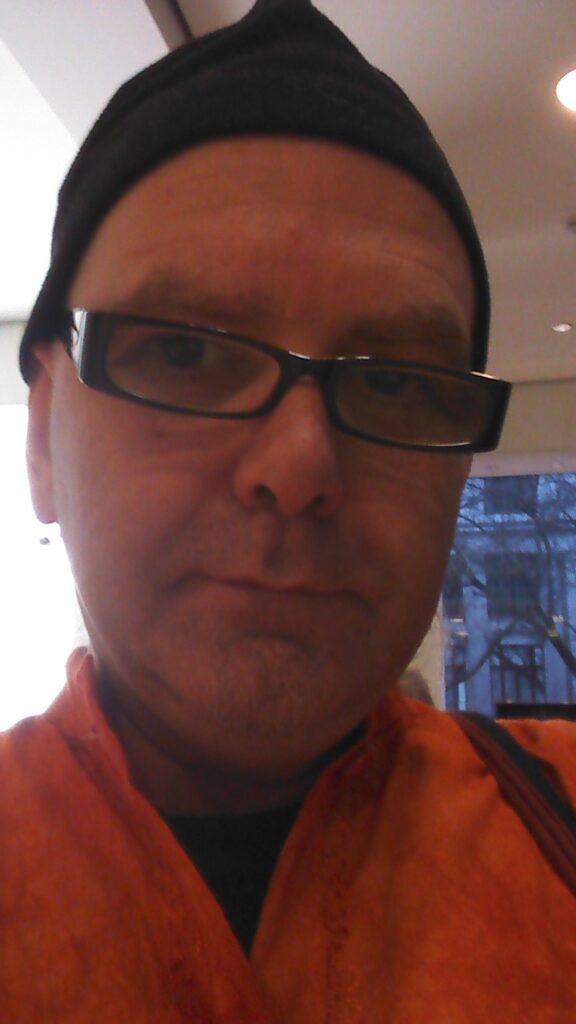 Mogg Morgan is CEO of leading occultural publisher Mandrake and a respected literary catalyst. He is the holder of an advanced degree in Oriental Studies from the University of Oxford where he benefited from a Wellcome research studentship in the history of Medicine. Independent researcher and author, Mogg is currently working on the interpretation of ancient Egyptian philosophy and magic, on which he has authored several respected books from a scholar-practitioner perspective. . His previous books include: The Bull of Ombos; Supernatural Assault in Ancient Egypt; Seth and the Two Ways; Demonic Calendar Ancient Egypt and Isis, Goddess of Egypt and India, Egyptian Magick: A Spirited Guide.

Paper Presentation – Could the Tarot Still be Ancient Egyptian in Origin?

The academic consensus seems to be that the images of the Tarot cards, including that which provides the leitmotif for this conference, are not, as esotericists often claim, Egyptian in origin. However, other, perhaps more recent research, is tending the other way; see, for example, Lloyd Graham’s (2022) paper on the possible origin of Moon card in an ancient amulet. It seems to me that the Tarot fits within the Egyptian worldview, and I could even be tempted to argue that the Magician card is also based on an Egyptian idea.

Award-winning scholar of magic, Robert Ritner (1993), tells us that

within its own “worldview” Egyptian HekA was of far more exalted significance than its Coptic descendant or Western approximation. […] Heka did not fabricate the universe ex nihilo rather he reproduced as terrestrial “doubles” […] the acts and logos of the demiurge. […] The “magical” deity Heka, and the magician who manipulates this power and presides over the dissemination of consecrated images, the transformation of a numinous primordial unity into a myriad of reflected forms.

It’s all about image. I’d like to share and visually explore some of these images, reflecting on how contemporary practitioners relearnt how to use them as their Egyptian “ancestors” did.