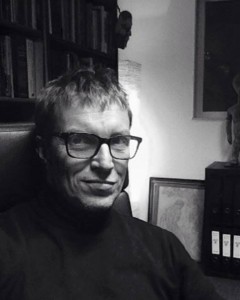 Robert Ansell is a publisher, curator and scholar. His field of expertise is esoteric art of the 20th century with a specific focus on Austin Osman Spare. Through his company FULGUR he has represented esoteric artists in book form since 1992. In recent years he has also gained note as an independent art curator specializing in the esoteric. Robert is also the publisher and art editor of Abraxas Journal, which has been described as ‘today’s pre-eminent voice for the serious study of occult and esoteric expression.’ He has been interviewed for the BBC Culture Show, the blog Boing Boing, and Dazed and Confused.