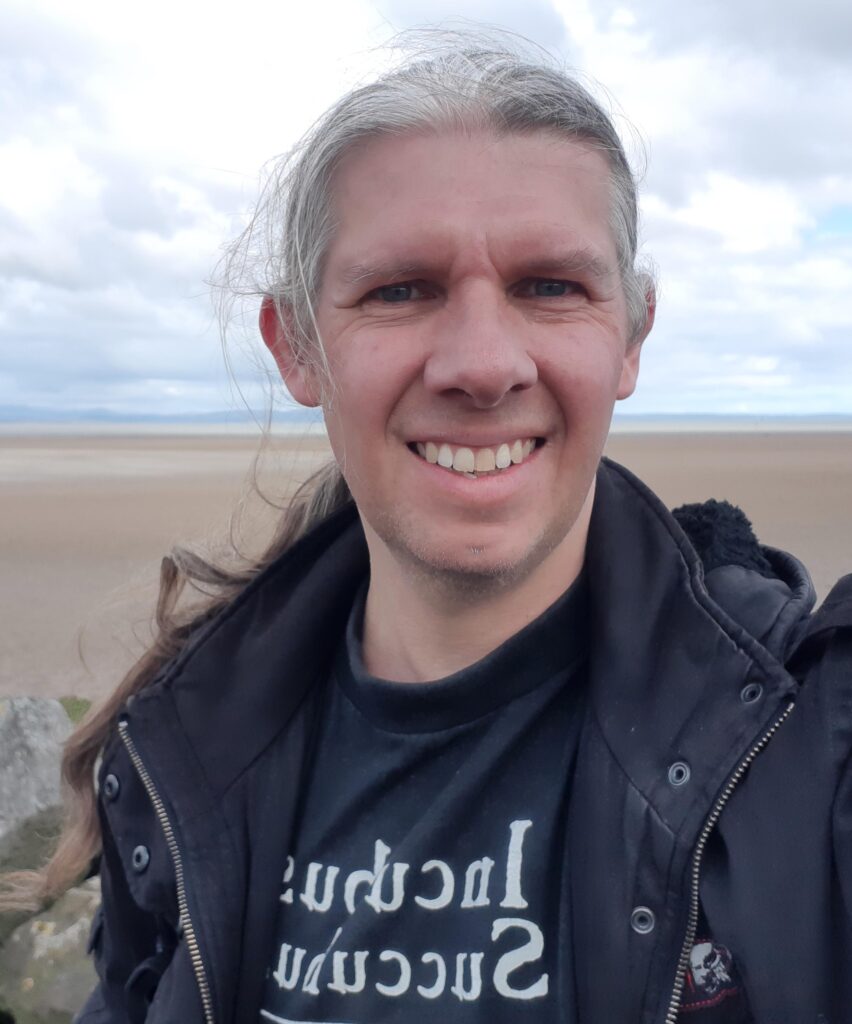 Stephen Godfrey has been a professional photographer since 1989 and a practicing photographic artist since 2000, he has developed a dedicated skill set through his extensive work at the University of Northampton, where he provides key teaching skills to both students and staff. Stephen’s love of the landscape has enabled him to explore the diversity it offers and through the photographic medium, he has explored the boundaries of the photographed environment. The elements and erosion play an important role in the developing process of Stephen’s landscape photography.

De-composition: Synergistically sees Stephen Godfrey going back to his roots of exploring experimental instant large format photography where the content of his images, distressed and eroded objects pair up with the degradation of using outdated Polaroid Type 55 film stock.

The chemical formula and structural integrity of the large format negative film is continually breaking down after its limited expiry ‘use by date’. Godfrey’s unique style of pushing the photographic instant film beyond its normal limits mimics the erosion and decay caused by some of the four elements acting to decompose the objects left behind from bygone age.

Inviting a dialogue on both the processes/experience of decay that are evident in landscape where the chemical destruction manifest in the image itself.  The Magician card refers to bringing elemental tools together synergistically which is optical-chemical-organic alchemy at its best! Subject and process are in a constant state of change and decay which aligns to the image itself in a state of change and decay produced by the energy of the earthly realms.  These three images are part of a larger retrospective of work spanning 20 years of intentionally compromising the optical-chemical-organic adaptation of each image and the developmental technique to create alternative landscapes.