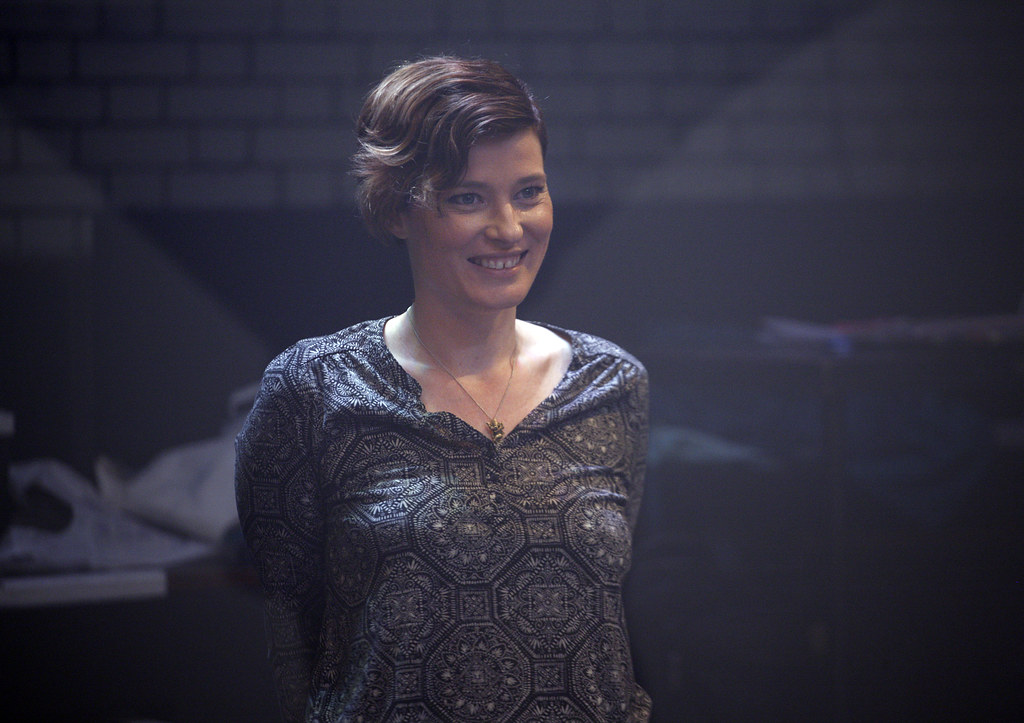 I had the wonderful, synchronistic, good fortune to run into one of our keynotes, Daisy Eris Campbell, at a social gathering this last weekend.

It gave me the opportunity to talk with her about how excited I am for the coming conference and her role in it. How even more perfect then, that I sit down to write a few words about this ‘chance’ meeting and note that it is 23rd July, of all days? (If you know, you know; and if you don’t, warning: the rabbit hole runs deep).

The 23rd of July is a day of particular significance to Robert Anton Wilson and continues to be significant to the ever-growing number of folks whose life has been touched by Wilson’s legacy. A legacy further promulgated by Daisy’s work. Which—and here’s where it gets complicated—is a tapestry rich with it’s own stories of legacy.

Daisy has risen to be a prominent counter-cultural figure since her highly-acclaimed staging of Robert Anton Wilson’s Cosmic Trigger in 2014 and 2017.

In her recent one-woman show, Pigspurt’s Daughter, a stunning piece of work where Daisy weaved an exquisite web of revelatory threads, that both ruminated and revelled in her own legacy, marking 10 years since the death of father, “master storyteller Ken Campbell, described by The Guardian obituary as the most original and unclassifiable talent in British theatre of the past half-century”. I could not be more excited that Trans- States: The Art of Revelation, a conference theme specifically concerned with the art of cataclysm and catharsis, will include someone whose life and work reveals such a deep understanding of both.

Featured image is a photo by Mark Badger of Iron Man Records.