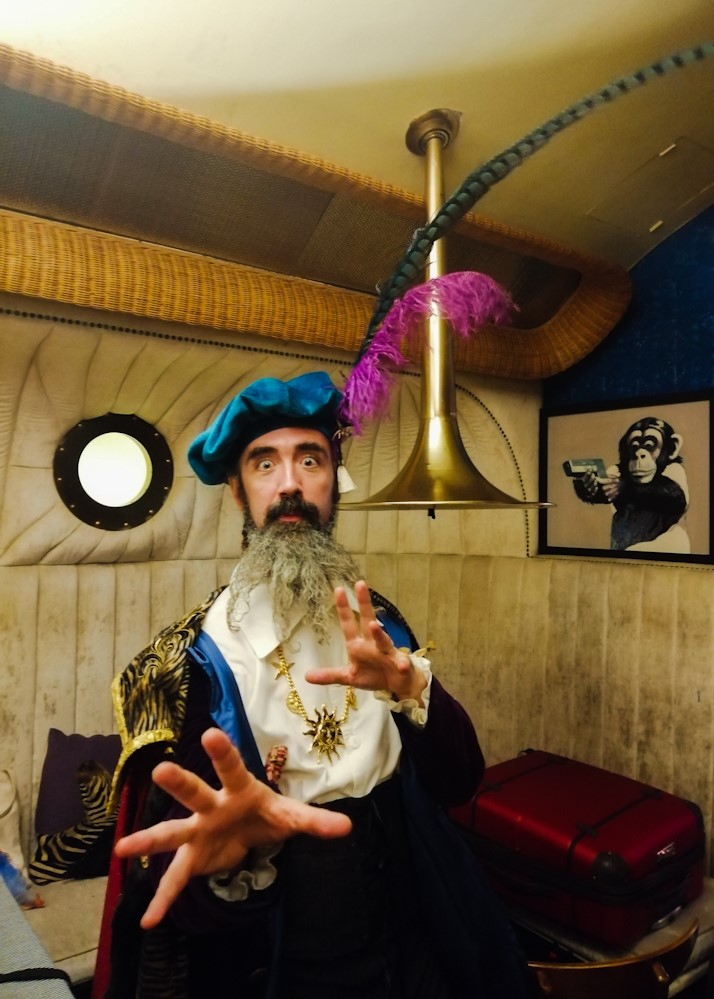 a6rax1s (Peter Duchemin, PhD) This entity is describable as an eclectic scholar and artist who has explored issues related to magic, to the liminal threshold of practice and study (the emic/etic divide), and to how time is mediated. It resides in Hong Kong, coaches art and philosophy, makes experimental comics, and does a lot of other stuff that is not mentioned in this bio. It’s quite a thing, really. It has presented and published both academic and creative work internationally. An online gallery of its metasequential art can be found on Instagram @metasequentialartist. As part of team A^^>>>TAO<<<^^A, the a6rax1s co-holds the 2020 world title in competitive telekinesis, as issued by the World Telekinesis Competition.

Comics presents to us a medium that is exceptionally suitable to the plays of magic – it is congenial to implementing and impressing magical acts upon time/becoming – hyper-sigils, mythologizations, world-creations. To make comics is to act as a magician. To read comics is to be enchanted and drawn into vivid other worlds and temporalities. The a6rax1s presents its own worlds – and their diversely layered temporal dynamics – for interest and consideration.

As an extension of traditional literacy into pictures-simulating-time, the comics medium inherits traditional text’s magically deceptive role of mediating and remediating experience. This gives a new dimension to its expression – potentially liberating temporality from a unilinear frame. The medium’s signature “trick” of laying out images as a means of deceiving the brain into inferring succession, opens a wide field of play for the mystic or esoteric artist interested in using cartooning as an experimental method.

In this presentation of forays into esoteric cartooning, the a6rax1s offers esoteric works that beweird the comics medium in several ways. The a6rax1s will showcase nonlinear & out-of-position temporalities; layers of density, rate and texture; webs of intersecting causation; compressions; porousness of the gutters, and various other counterintuitive effects that allow the medium to explore notions of time and space far beyond what we normally consider.

The Castle of Birds

The Castle of Birds is an oral poem/story about language, order, and transformation. It is about the rise and fall of towers, and about power and its modalities. An agitated wizard, by tampering with the world-words, unleashes a monstrous social order.  Subsequent generations are left to recover from ruination by means of a restorative bird-magic.  It is a fable about societal metamorphoses that resonates with Gebser’s Ever Present Origin. The extended, mediated world is ever so fragile, ever so fragmented: let us build a Castle out of Birds.