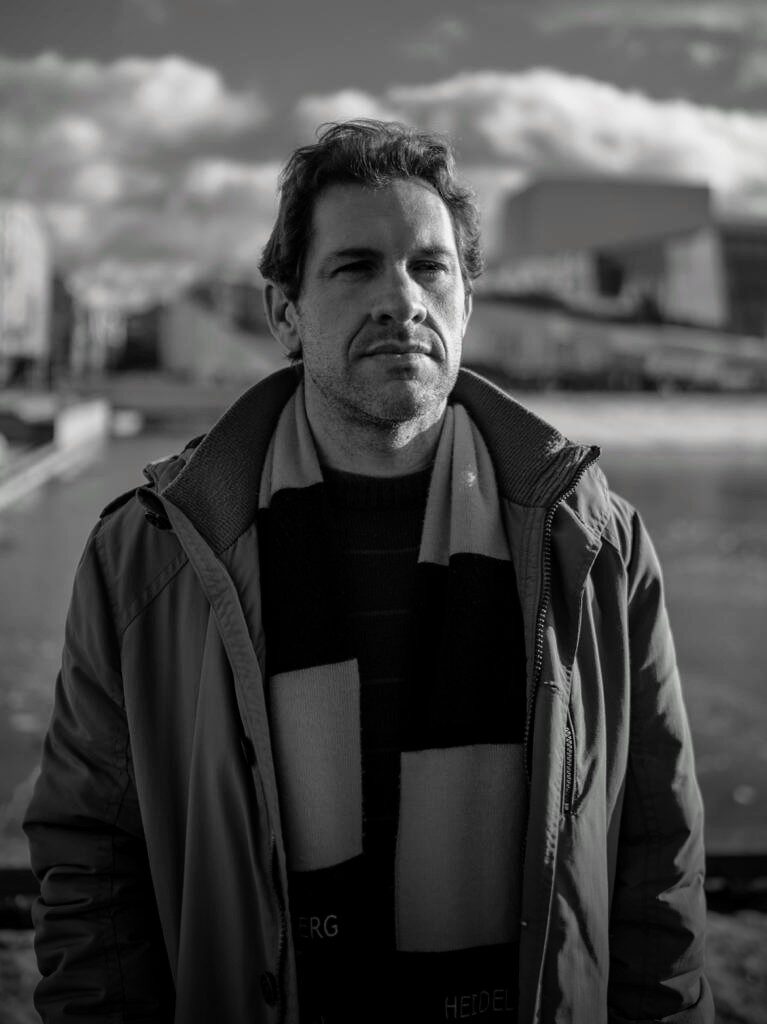 Lecturer in Religious Studies at the University of Erfurt

Aaron J. French is a Lecturer in Religious Studies at the University of Erfurt. I specialize in the history of science, modernity, Western esotericism, German Romanticism, and science and technology studies. My dissertation focused on “Disenchanting and Re-Enchanting German Modernity” with emphasis on the German intellectuals Max Weber and Rudolf Steiner. My current research focuses on how two architects in Central Europe during the first half of the 20th century—Bruno Taut (1880–1938) and Le Corbusier (1887–1965)—sought to redefine and reimagine “sacredness” and “sacred spaces” for the modern world. This project analyzes how Taut and Le Corbusier envisioned potentially new and utopic futures designed to re-sacralize the present through a holistic approach and harmonious balancing of energetic polarities.

The Magic of Technology: Rudolf Steiner’s Rosicrucianism and the UFO Phenomenon

In 1948, American astrophysicist J. Allen Hynek was tapped by the United States Air Force to join an U.S. government program studying unidentified flying objects. The project was called Project Sign. At the time, Hynek was ostensibly skeptical of UFOs and set out to study the reports obtained by the US Air Force to determine whether the UFOs were naturally occurring objects or the result of misidentification. By the 1960s, Project Sign had become Project Blue Book and Hynek, still a key member, had begun to publicly disagree with the official conclusions that had debunked the UFO sightings. This was the beginning of Hynek’s “turnaround,” after which he started believing in the UFO phenomenon. He began to study the phenomenon using a serious scientific approach. In 1977, at the First International UFO Congress in Chicago, Hynek remarked: “I hold it entirely possible that a technology exists, which encompasses both the physical and the psychic, the material and the mental. … I hypothesize an ‘M&M’ technology encompassing the mental and material realms.” Prior to this “turnaround,” and throughout his career, Hynek was interested in the esotericism of Rudolf Steiner and Rosicrucianism. The impetus of Rosicrucianism, and of Steiner, was to bridge the gap between science and religion, to develop a new science that would be practiced by an “invisible college.” While the connection between Hynek and Steiner is not well know, it begs the question, did it play a role in Hynek’s analysis of the UFO phenomenon? Similarly, is there anything in Steiner’s oeuvre that contains something about UFOs? It turns out that there is. Furthermore, there appear to be key resonances between Steiner’s esoteric Rosicrucianism and Hynek’s ideas about the UFO phenomenon.