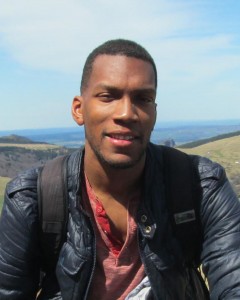 Edward Bulwer-Lytton and the Art of the Dream

Jonah Locksley is a cultural historian and writer. Some of his essays have appeared in Abraxas Journal, Atlas Obscura, Disinformation, and Ultraculture. He has also appeared on The Hermetic Library. Jonah curates The Thinker’s Garden, an educational venture which seeks to encourage speculative thought through explorations of the sublime and arcane aspects of art, history, and literature. He is broadly interested in the longue durée evolution and interplay of philosophical-religious ideas in Europe from Antiquity to the Renaissance, but is primarily a fancier of occult and supernaturalist fiction.

Edward Bulwer-Lytton was arguably the most influential English populariser of occultism in the Victorian era. His metaphysical romances, such as “Zanoni” and “The Coming Race”, are types of tropological compendiums of Western esoteric thought which offer novel interpretations of the psychic dimensions of human intelligence; touching on movements like Mesmerism, Spiritualism, and Rosicrucianism. This talk examines Bulwer-Lytton’s conception of the use and purpose of meditation, trance, and dreaming, mysterious techniques which feature prevalently in several of his works.