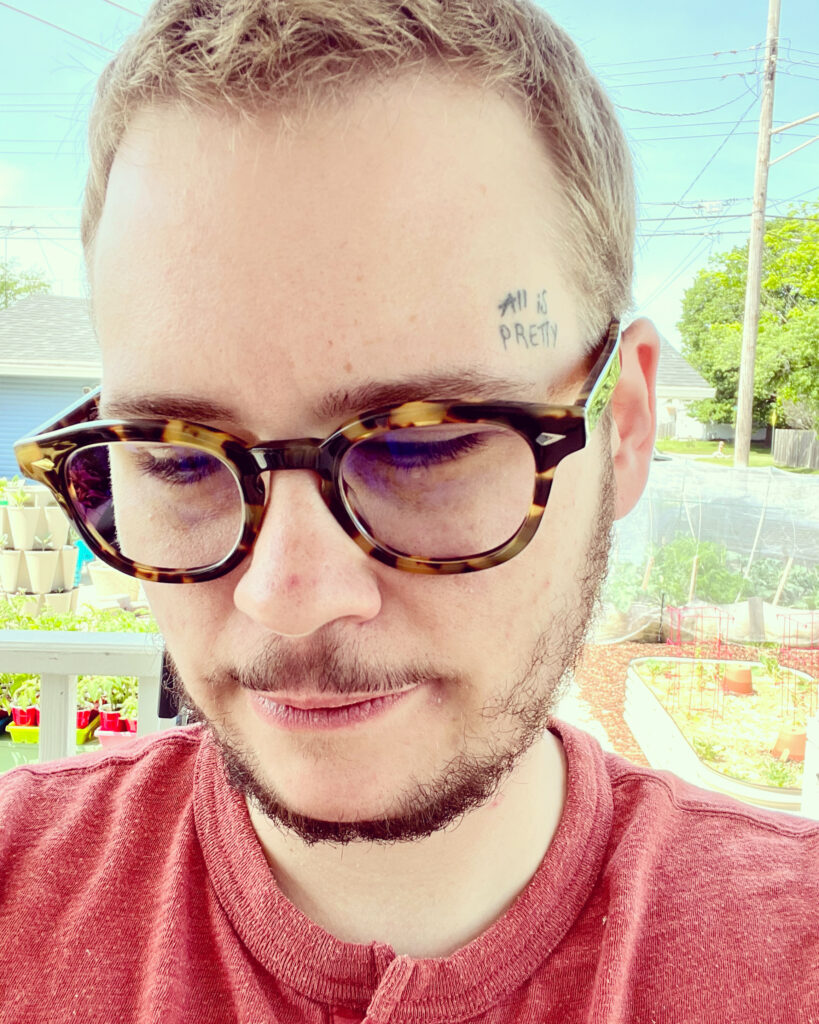 Cole J. Graham is a dog enthusiast, an autistic trans man, and a PhD student in History of Art at the Ohio State University. Previous study has taken him to Bryn Mawr College in Pennsylvania and the City University of New York. His research interests include exploring the contours of gender via queer/trans theory in German and Viennese figurative painting of the early 20th Century, with a special appeal to the notion of the body-as-contorted-trauma holder in the art of Egon Schiele. Additionally, Cole’s work investigates how modernistic tendencies toward purity and efficiency limit possibilities for disabled mind-bodies. He currently serves as a curatorial intern at the Wexner Center for the Arts.

FullMetal Alchemist, the 108-chapter manga written and illustrated by Hiromu Arakawa, first appeared in the July 2001 edition of the monthly manga anthology Shōnen Gangan, a staple for manga-lovers since the early ‘90s. Throughout its decade-long run, the immensely popular FullMetal Alchemist spawned various companion novels, licensed merchandise, two anime adaptations and an animated film, as well as a live-action adaptation that was picked up by Netflix in 2018. This is remarkable for a number of reasons, one of which is the centrality of disability to Arakawa’s narrative, particularly disabled subjectivities that do not find resolution in cure. This paper considers the related but distinctly articulated role of race, space, and place within FullMetal Alchemist, and in it, I will propose two methods of approaching this triangulation. The first hinges on the ways in which race and socio-political relationships in the transnational sphere receive explicit treatment in the narrative. The second (and potentially more subversive) method calls for a multimodal reading drawing on racial anxieties and possibilities that are not made explicit in the image-text synthesis of FullMetal Alchemist, but that I believe undergird Arakawa’s portrayals of monstrosity. The concept of deception or trickery—as I see it, race trickery, or “passing”—is the crux of Hiromu Arakawa’s employment of the monster as false/imitation human. Ultimately, I argue that the monster’s threat (and its disruptive potential) lies in its ability to deceive, to appear to be what it is not and frustrate all positive attempts at legibility, and further, that attending to FullMetal Alchemist’s monsters may equip us to better think and search beyond traditional ontologies for potential alliances.