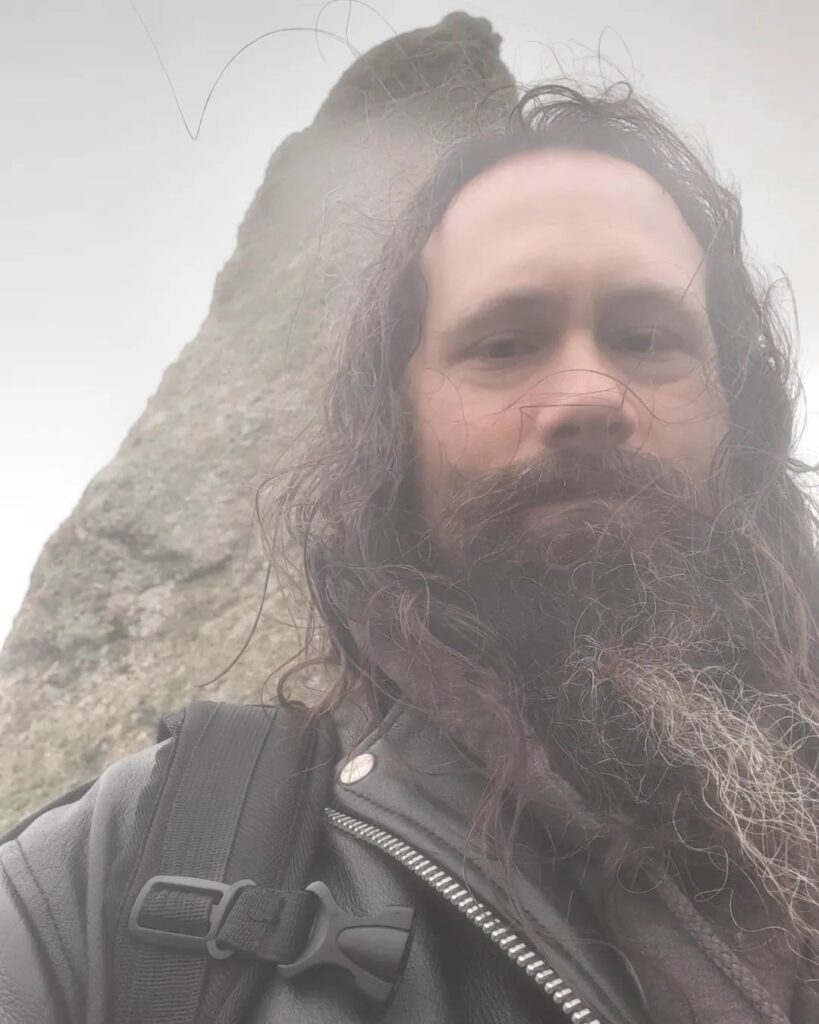 Ludomancer, Technomage, Occult Game Designer. Dr. Jeff Howard is Senior Lecturer in Games at Falmouth University in Cornwall, where he specializes in occult, metal, and Gothic themes and mechanics. His theory and practice converge in his work as lead designer of Arcana, a ceremonial magick simulator. He is a worldbuilding consultant for Apocalypse Studios on Deadhaus Sonata, a Gothic action roleplaying game. He is also the author of two books: Game Magic: A Game Designer’s Guide to Magic Systems in Theory and Practice and Quests: Design, Theory, and History in Games and Narratives, as well as the creator of “Howard’s Law of Occult Game Design” (published in 100 Principles of Game Design).

Before joining Falmouth University, Dr. Howard taught for ten years as an Associate Professor of Game Development and Design at Dakota State University in Madison, South Dakota. In 2012, he presented at the Game Developer’s Conference Online, where he spoke about “Occult Game Design: An Initiation into Secrets and Mysteries.” In 2017, he presented “Force and Fire: Making Your Game More Metal” to an audience of professional game designers at the Game Developer’s Conference in San Francisco, the largest game development event in the United States.

Paper Presentation – Ludomancy: Games as Occult Practice in Between States

Games and the occult are deeply intertwined, from the first knucklebone dice used in both divination and gambling, to the ritualistically encoded ancient Egyptian board game of Senet, to the arcane tarot cards that serve simultaneously as card game and devices for cartomantic fortune telling. The Magician card to whom the Trans-States 3 Conference is consecrated is in French “le bateleur” (juggler or mountebank): a man whose altar doubles as a cardsharp’s table. Games exist in a trans-state par excellence: between frivolity and profundity, the material and the digital, this world and the other(s). In this talk, the presenter will explore games as a means of shifting between states of being and consciousness, with particular focus on two case studies, both of which he works on as a designer: Deadhaus Sonata and The Arcana Ritual Theatre. Deadhaus Sonata’s Trinary Archetype system allows players to shift between physical, magickal, and essential states. Similarly, Arcana is a ceremonial magick simulator which enables players to perform occult rituals in a magic theatre to summon spirits, perform astral projection, and unlock the mysteries of the multiverse. Similar examples of digital and tabletop games will reveal play as an occult practice. While the Satanic panic of the 1980’s may have been literally false in its claims that Dungeons and Dragons was a route toward Satanism, games can function as imaginative gateways to other planes of existence (whether the Egyptian astrological magic of Nephilim, the Left Hand Path Qlippothic Gnosticism of Kult, the magisterial, multimodal magic of Invisible Sun, or the solitary hermetic magic of Seekers Beyond the Shroud). Through theoretical analysis and practical performance, the presenter will conjure up a vision of ludomancy (the magic of play), suggesting that it can unveil the play at magic’s heart and open up playful space within ossified traditions.