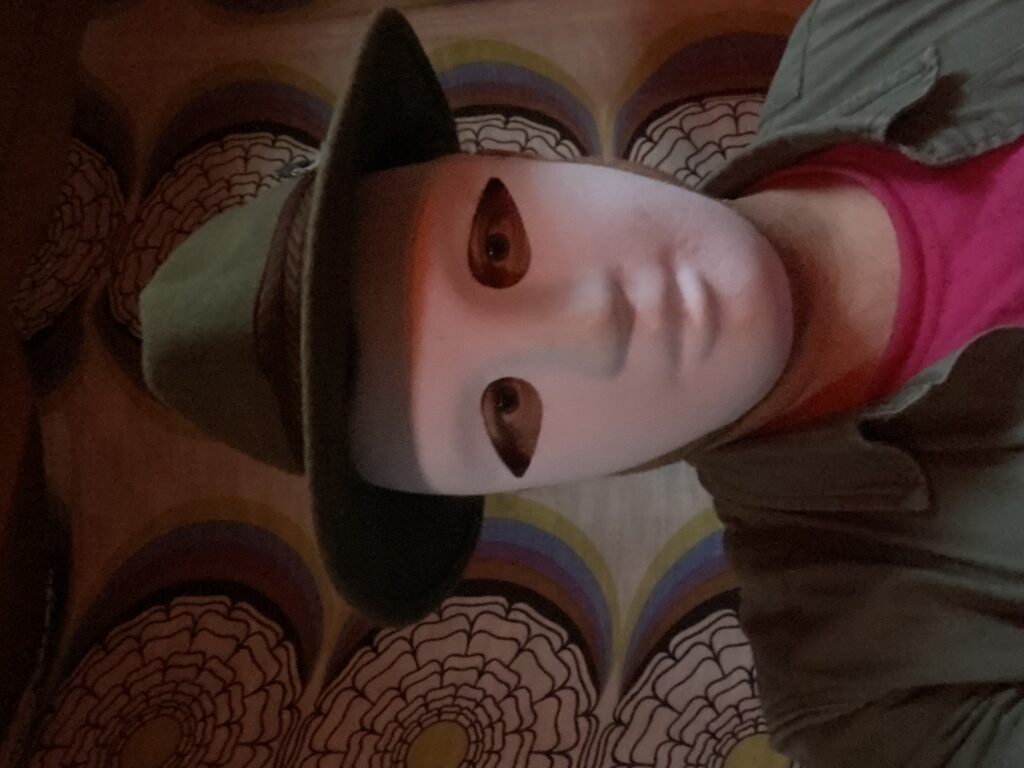 Independent researcher and co-founder of the Bohemia Alchemy Institute

Free Frame is a researcher of alchemy and magic in the Renaissance period in the former Kingdom of Bohemia. He co-founded the Bohemia Alchemy Institute and has created a library of alchemical and esoteric books in Prague. His main focus is proving the use of psychedelic substances by Renaissance alchemists and will soon publish a book of his findings.

Paper Presentation – The Transmissions and Transmutations of Edward Kelley

This talk will focus on the alchemist and magician Sir Edward Kelley and his impact upon magic and history. Kelley was the scryer of the magus and alchemist John Dee and together they travelled across Europe performing angelic sessions for Emperors and Kings by accessing the angelic realm with the use of their so-called Shewstone. Kelly’s self-claimed direct transmissions from angels of the enigmatic Enochian language brought them fame, but ultimately led to history’s most infamous wife swapping incident which caused the pair to break up.

John Dee returned to England and Edward Kelley stayed in Bohemia to become knighted by the Emperor Rudolf II and became a wealthy landowner. Years later Kelley was accused of falsely claiming to transmute base metals into gold and was locked up in a castle tower. Kelley escaped from the tower only to be caught and locked up again in a different castle tower. He escaped again, but soon after died of injuries sustained from his escape.

Today Edward Kelley is seen by many as one of the greatest charlatans in history, but could Kelley have been in fact using psychotropic substances to deceive his audience of Kings and Emperors into believing they were actually hearing from angels? This talk will look into new revelations that point to the possibilities that Kelley was actually using chemicals to transform people’s consciousnesses and that the tale of transmuting base metals was just a cover story.