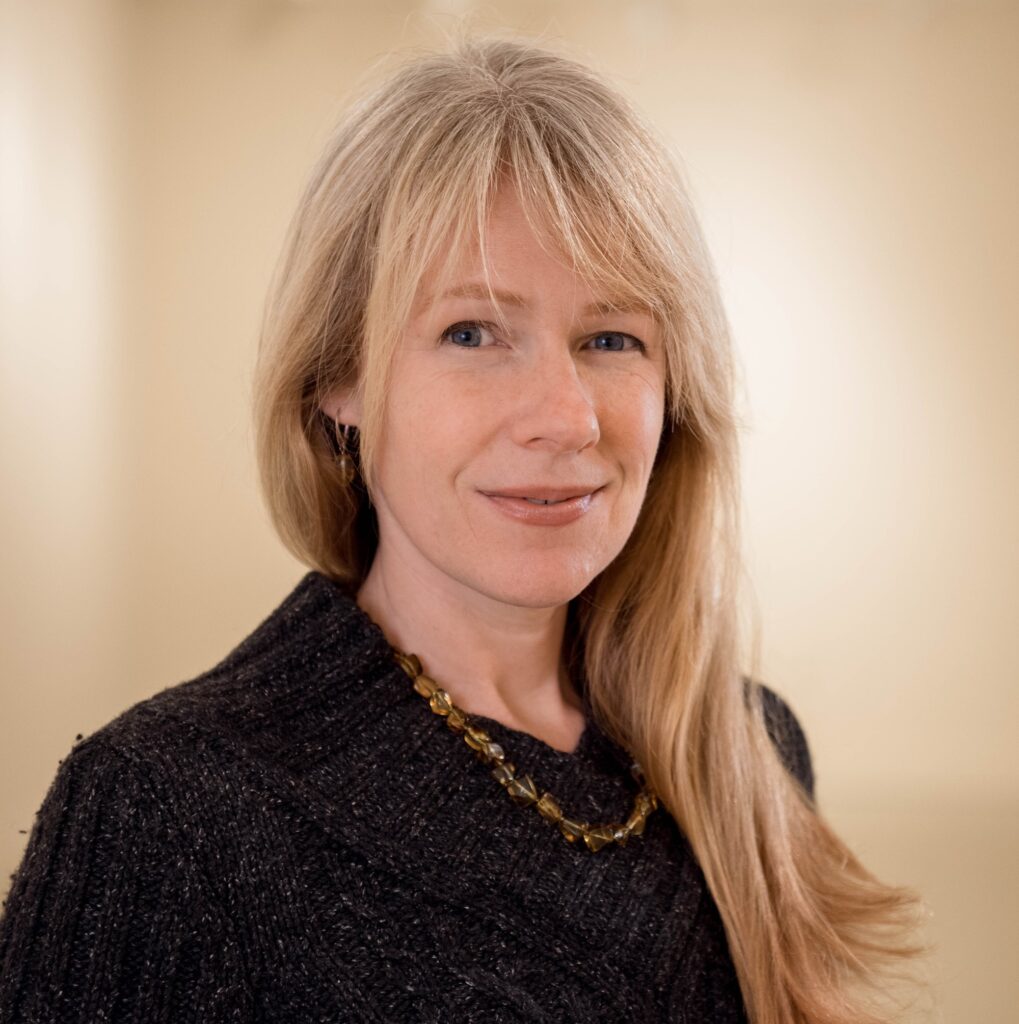 Professor of Art at the University of North Carolina

Heather D. Freeman is a Professor of Art – Digital Media in the Department of Art & Art History at the University of North Carolina at Charlotte. She holds a BA in Fine Art and German Studies from Oberlin College (1997), an MFA in Studio Art from Rutgers University (2000), and has taught at Charlotte since 2006. Previously, Freeman worked as an art director, graphic designer, editor, and animator in New York and New Jersey. She has also taught art, graphic design, and visual rhetoric since 2001 at Allegheny College, The University of Kentucky, and Clemson University. Freeman has created work and taught a range of classes since 2001 in digital print, digital collage, 2D and 3D animation, 3D modelling, video art, digital fabrication, mobile app design, game design, and XR. She is also the author of The Moving Image Workshop: Introducing animation, motion graphics and visual effects in 45 practical projects, published by Fairchild Press, an imprint of Bloomsbury Academic. Freeman’s artworks combine traditional and digital technologies to weave together the symbolic forms of science, mythology, and popular culture. Her animations and films have screened internationally and won numerous awards, while her prints and mixed media works have appeared in group and solo shows around the country. Her most recent endeavor is co-directing Charlotte Nightowl Interactive, a game design and XR co-operative focusing on interactive works furthering social and environmental justice and education, as well as experimentation and innovation in narrative forms.

Magical practices (as defined and interpreted by 21st-century religious studies scholars and anthropologists) are often discussed as highly experiential. This embodiment of the invisible and intangible within the magician’s experience has inspired technologist-practitioners to bridge the gap between physical and digital spaces. In this presentation, I will first outline the (publicly known) history of occult practice in digital spaces, and how these experiments have navigated the need for physical, embodied experience with the binary of digital spheres. For example, occultists have performed group online rituals since the heyday of Bulletin Board Systems and later with Second Life. Today, outward-facing magical practice is most public on social media, including Instagram, ‘WitchTok’, and Discord. However, most magical practices are, by definition, occulted. Secrecy is often integral to the craft itself. This is particularly true for initiatory traditions, and the COVID-19 pandemic saw the end of many covens and working groups for lack of in-person group rituals. Yet other witches and occultists explored online ritual in a way that appeared antithetical to the core practice, yet had its origins in postal correspondence during the 1970s. I will conclude by discussing my own attempts within initiatory Wicca to craft virtual rituals, and how this informed my work as a digital artist as well as an occultist. Finally, I will discuss a VR temple space to the goddess Hekate, created in collaboration with technologist Tres Henry https://treshenry.net/ In this case, we’re embracing VR as inherently liminal (a perfect platform for the goddess of thresholds). Through this collaboration, we are making discoveries not only about magic, but about the qualities of embodiment in virtual spaces and how embodiment may be enhanced (or detracted) through VR design.