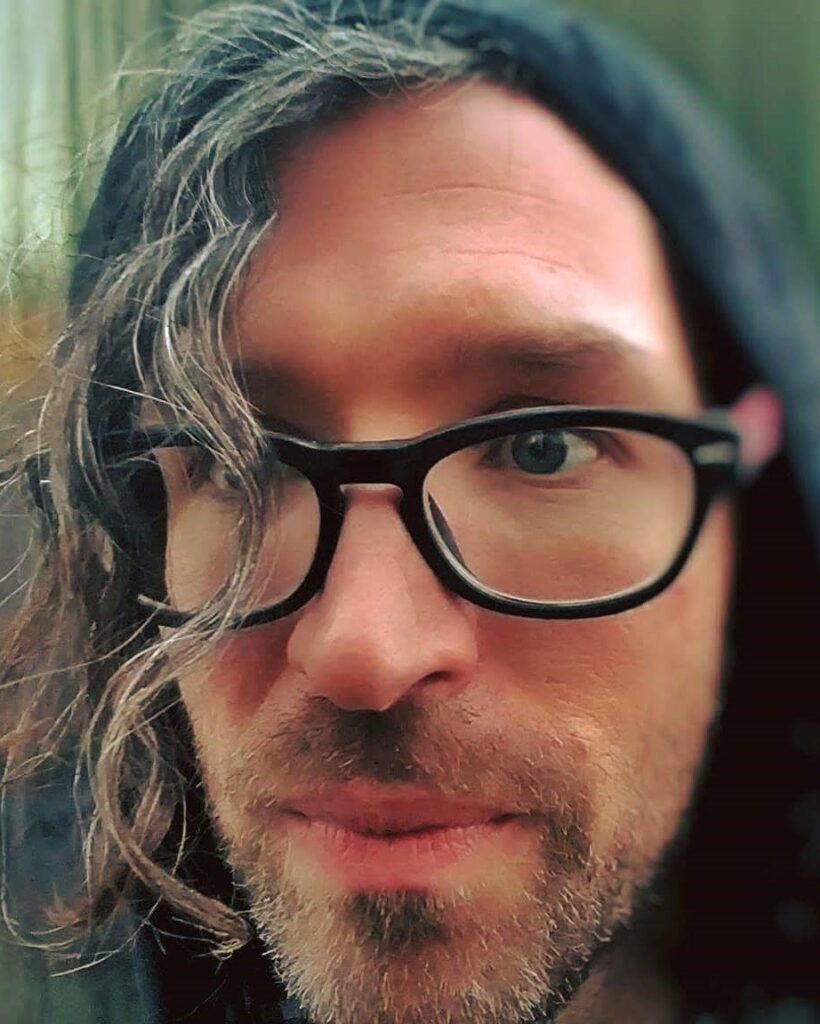 John-David (JD) Kelley is a professional astrologer and enthusiastic astral magician with a background in anthropology and education. He is the chairperson of the Scottish Astrological Association, the president of the International Association of Astral Magicians, and principle organiser for Astro Magia, a transdisciplinary conference focused on astral magic and its contents.

The art of deception hinges on the application of diegesis and mimesis. Narrative and representation are skills foremost among the magician, the artist, and the marketer. How we perform or promote a truth or falsity depends on much the same competencies regardless of motive. Within this tangle, we find the Mercurial of old full of various wiles.

To truly grasp this most cunning of characters, best described, I will argue, as the cosmic expression of heterogeneity, I will turn first to historical understandings and depictions of Mercury and the Mercurial arising from early observational astronomy, astrology, and astral magic. In this way, I will give a cursory sketch of an earlier conception of this most protean form within western esotericism and occultism.

Drawing on this, I will consider Mercury’s malleability, how mercurial intelligence and impulse is shaped and adapted readily by context and motivation. Equally, how this form is to be most fully understood astrologically in relation to the polarity of which it is a part, that of the Mercurial-Jupiterian. Wherever we find Mercury we, too, find Jupiter. Thinking in polarities is implied in the logic of western astrology, but it also reveals novel pairings that have broad implications for the interrelated system it describes.

I propose that considering the Mercurial and its associated impulses within this pairing offers a fuller spectrum of expression to more clearly describe this necessarily ambiguous force. With the mercurial isolated from the jupiterian, the tides of multifariousness are without motivation, or worse still only motivated by selfishness or a move towards the discontinuous. When refigured, the Mercurial is brought into fuller relationality, revealing the power of diegesis and mimesis in its various forms to reveal the ineffable.