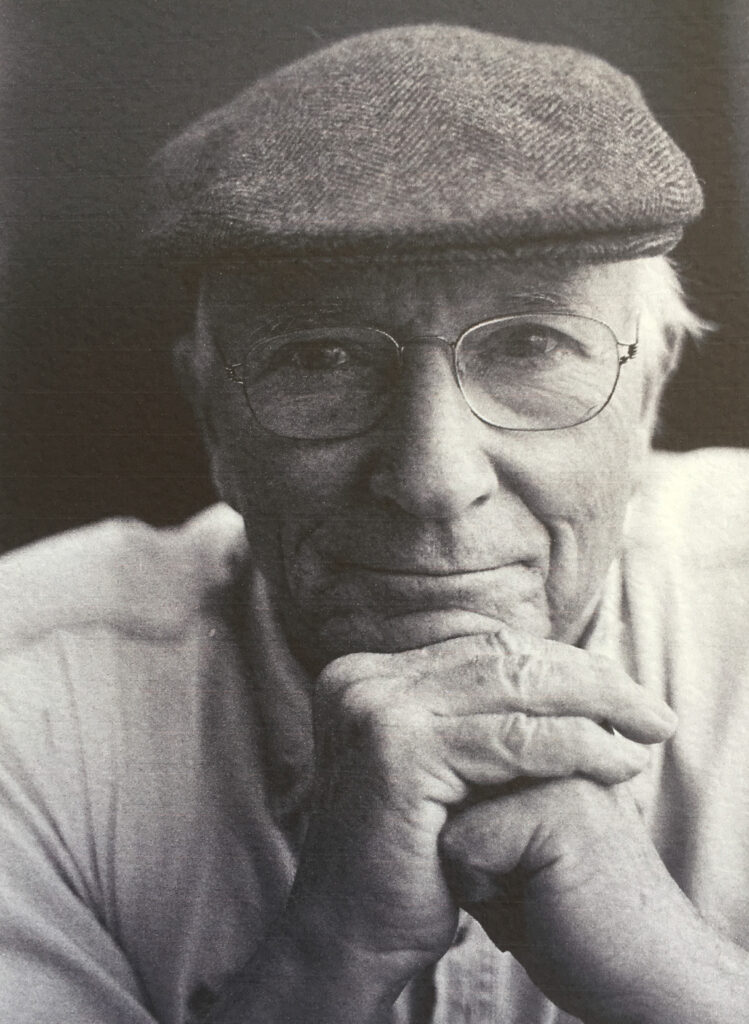 Contemporary English magician, publisher and author on magic and philosophy, who publishes under many aliases, including, most famously, Ramsey Dukes.

Lionel Snell is among the founding names in chaos magic⁠—though better known as Ramsey Dukes. In 1970, Gerald Yorke (keeper of the Crowley archive) introduced him to the writings of Austin Osman Spare and he wrote “Spare Parts”⁠—an introductory article about Spare’s system of magic⁠—which was published in Agape 4 in 1973 together with a facsimile of Snell’s copy of “The Anathema of Zos”. This, together with his first self-published books, SSOTBME: An Essay on Magic and Thundersqueak, played a seminal role in the nascent Chaos current. He is also known for his contribution to cyber magic, having already pioneered the “information universe” concept twenty years before The Matrix (1999). His most recent book, My Years of Magical Thinking, was released in 2017.

Lionel was born to a Kibbo Kift couple as WW2 was ending and lived his childhood in a converted water mill deep in the Gloucestershire Cotswolds. From his village school, he won a scholarship plus government bursary to attend prep and public school in Bristol, where he discovered a wonderful library of ancient alchemy and magic books that had been bequeathed to the school by EJ Holmyard. A scholarship to Cambridge University enabled him to study Crowley and other occult books in the University library, and he still had time to graduate in pure mathematics.

Meanwhile, he had made a name for himself⁠—or rather a number of names⁠—writing and self-publishing books and articles on magic, occult philosophy, and radical worldviews. These included a wicked satirical column for Aquarian Arrow, a UK neo-pantheist magazine in the 1970-80s. He is now best known under the pseudonym Ramsey Dukes, and he has a lively YouTube presence under that name.