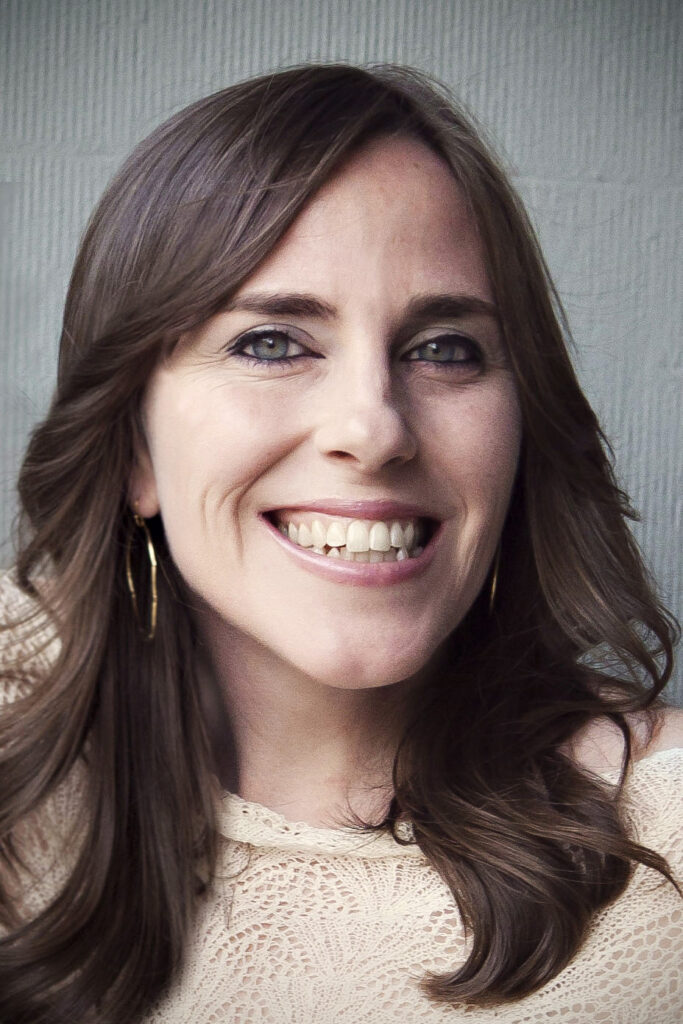 Shannon Taggart is an artist and author based in St. Paul, MN. Her photographs have been exhibited and featured internationally, including within the publications TIME, New York Times Magazine, Discover, and Newsweek. Her work has been recognized by PDN, Nikon, Magnum Photos and the Inge Morath Foundation, American Photography, International Photography Awards, and the Alexia Foundation for World Peace. Taggart’s monograph, SÉANCE (Fulgur Press, 2019), was named one of TIME’s ‘Best Photobooks of 2019.’ The book is being reissued in Fall, 2022 by Atelier Éditions and is currently traveling as an exhibition, set to next open at the Pensacola Museum of Art in September 2022. Since 2019, she has been working with Dr. James McClenon to save the archives of The Society for Research on Rapport and Telekinesis (SORRAT), created by founding member John Thomas Richards (1937-2015). Their illustrated book on SORRAT will be released by Atelier Éditions in Fall, 2023.

American artist Shannon Taggart (born 1975) became aware of Spiritualism as a teenager, when her cousin received a message from a medium that revealed details about her grandfather’s death. In 2001, while working as a photographer, she began taking pictures where that message was received—Lily Dale, New York, home to the world’s largest Spiritualist community—proceeding to other such communities as England’s Arthur Findlay College. Taggart expected to spend one summer figuring out the tricks of the Spiritualist trade. Instead, Spiritualism’s mysterious processes, earnest practitioners, and neglected photographic history became an inspiration. Her project evolved into an eighteen-year journey that has taken her around the world in search of ‘ectoplasm’—the elusive substance that is said to be both spiritual and material.

With SÉANCE, Taggart offers haunting images exploring Spiritualist practices in the US, England and Europe: 150 of her original photographs, many of which have never been published, as well as rare historical photographs. Supported with a commentary on her experiences, a foreword by Dan Aykroyd, creator of Ghostbusters (1984) and fourth-generation Spiritualist, and illustrated essays from curator Andreas Fischer and artist Tony Oursler, SÉANCE examines Spiritualism’s relationship with human celebrity, its connections to art, science, and technology, and its intrinsic bond with the medium of photography. The book concludes with the debate over ectoplasm and how Spiritualism can move forward in the twenty-first century.

Selected works from SÉANCE will be included in the exhibition to coincide with the launch of the new book and Shannon’s talk on the same project.