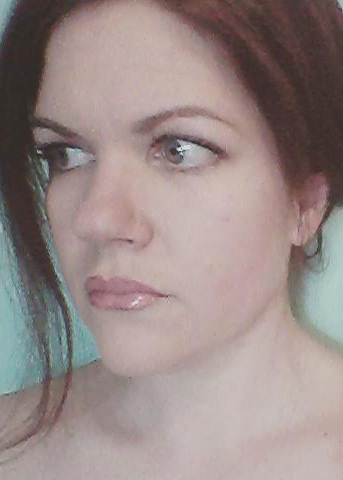 Vanessa Sinclair, Psy.D. is a psychoanalyst and clinical psychologist in private practice in New York City. She is a founding member of Das Unbehagen: A Free Association for Psychoanalysis, which facilitates psychoanalytic lectures, classes and events in and around New York City. She curates a series on Psychoanalysis, Art & the Occult at Morbid Anatomy Museum in Brooklyn, and contributes to a variety of publications including The Fenris Wolf, DIVISION/Review: A Quarterly Psychoanalytic Forum, ERIS Magazine, and the Brooklyn Rail. 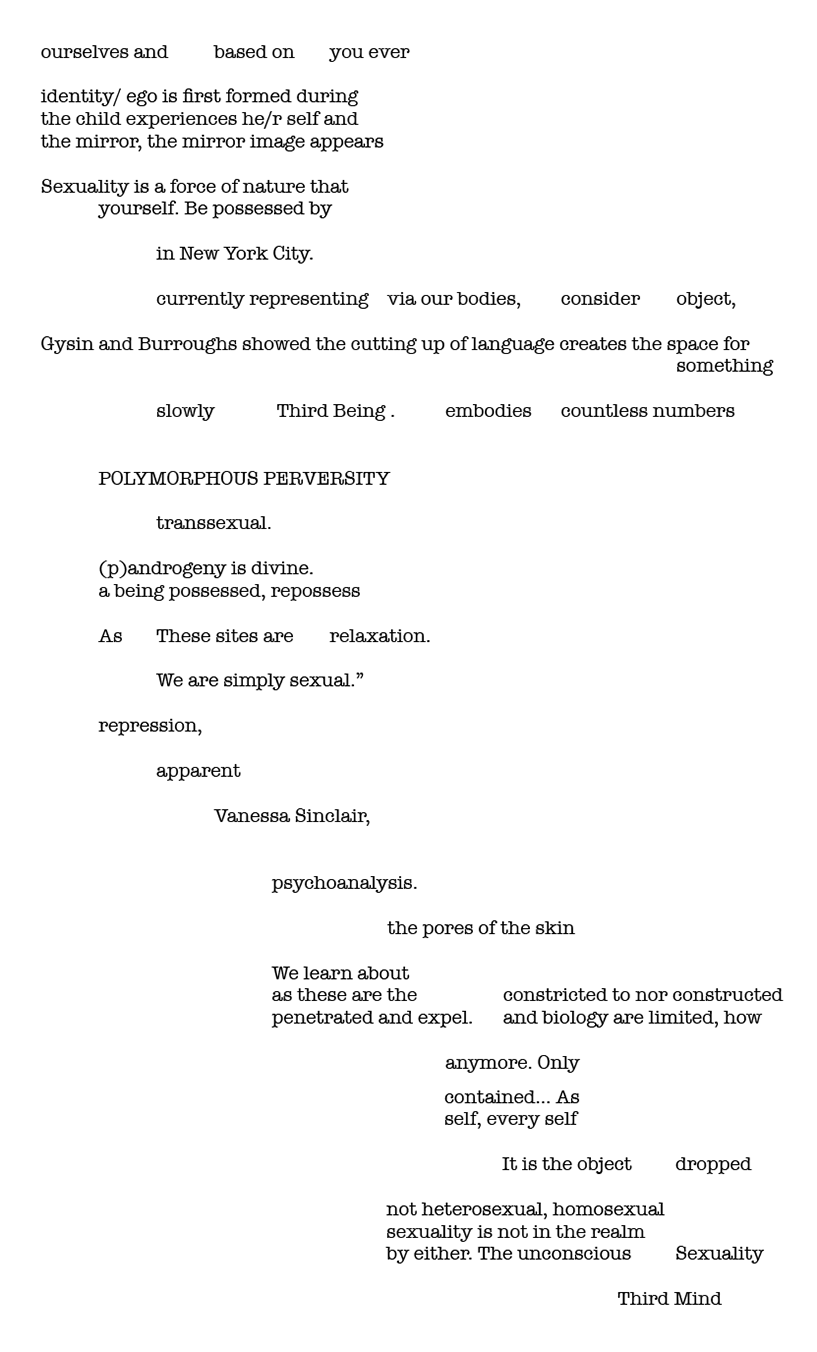