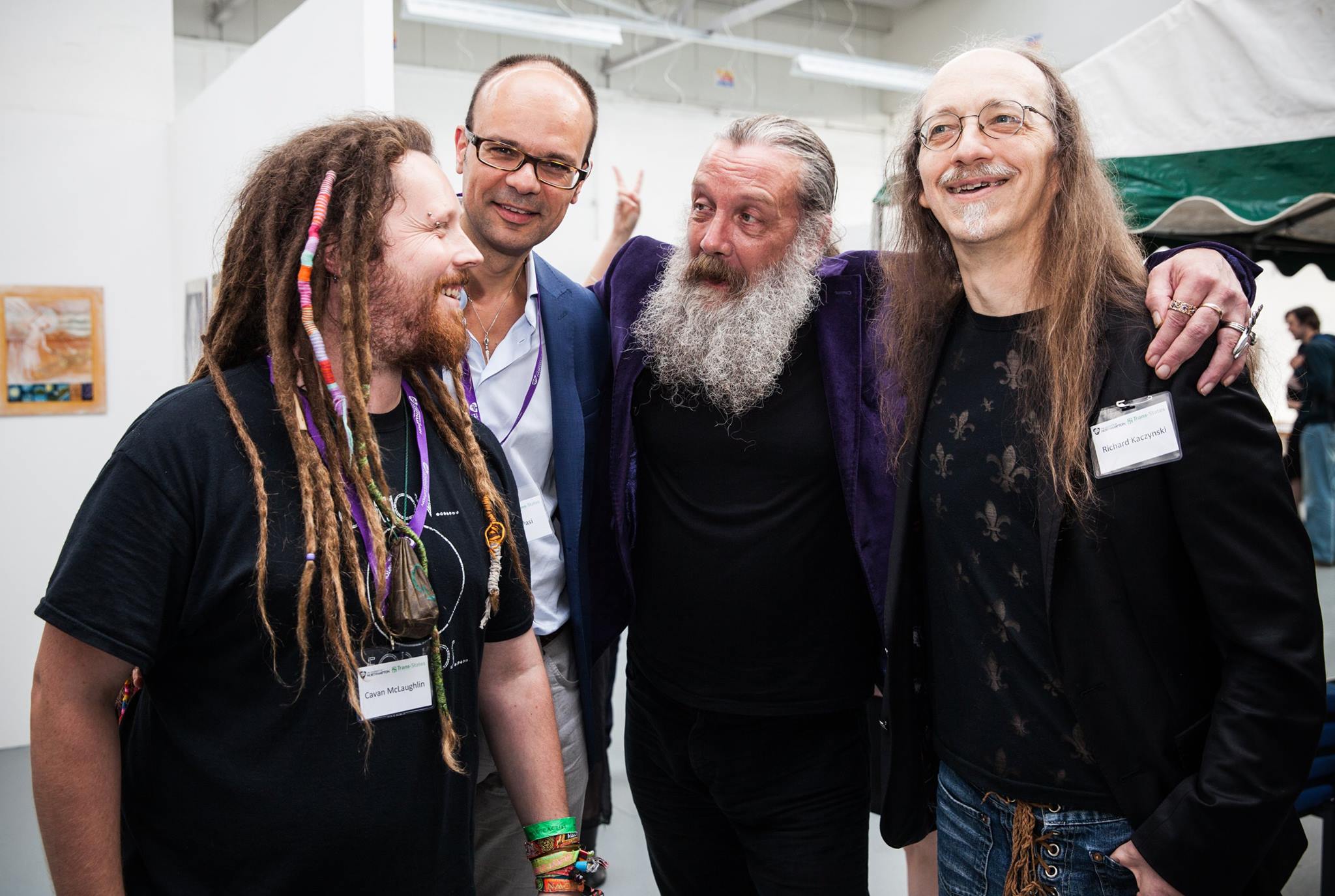 This past weekend marks the two-year anniversary of the Trans- States conference—yes, already! Such an event naturally causes one to both reflect, and take stock of their current situation. The conference was, by all accounts, a roaring success. During the celebrations, directly after the last day of the conference, I was already getting questions about “the next one”. I was emphatic then and I remain so now—there will be another Trans- States. Not the following year, not with the workload involved, no I was clear from the get-go that a conference of this magnitude, with such a small organising committee, well it had biennial written all over it. So, here we are, two years later and no conference; that deserves some explanation.

There is, of course, a long time-honoured tradition of the runaway success followed up by the difficult second album… sorry… conference. The first and most simple reason that it has not yet manifested, is that I am very much the driving force behind Trans- States and I am currently on a 12-month sabbatical. This was not a planned period of leave, so it has unsurprisingly thrown my whole schedule off. Secondly, my institution, the University of Northampton, has been going through its own period of tumultuous transition with the construction of the extremely ambitious Waterside Campus. As much as I think my conference series is of the utmost importance, I am willing to concede that the finalisation and opening of an entirely new purpose-built facility to rehome the university may be—a fraction—more important.

That said, though things have been a little quiet, not a week has passed by where Trans- States hasn’t been a focus of my attention and high on my agenda. And the conference continues to have its impact: from the tens of thousands of views of the presentation recordings on our YouTube channel, to the new conferences that have been partly inspired by our format. Just this April I was invited by the wonderful Dr Per Faxneld and Geraldine Hudson to present at their brilliant conference in Stockholm, Conjuring Creativity, where Trans- States, and the inspiration it provided, was very graciously and explicitly recognised.

The esoterically-inclined love the number three; from trinities to trilemmas, the number three finds plenty of prominence and so it is perhaps entirely fitting that Trans- States may in fact be—triennial. And, although I was initially reticent about what I considered to be a grievous delay, I soon found for myself excited and contemplative of arguable synchronicity that the third anniversary of Trans- States would coincide with the launch of “the most comprehensive survey of William Blake’s work to be held since 2001”, at The Tate’s upcoming William Blake: The artist exhibition in London. 2019 is not just an exciting year for scholars and fans of Blake (surely that is just about everybody right?), but it is an exciting year for the study of esotericism generally.

2019 will be littered with great conferences on esotericism and occulture, with the European Society for the Study of Western Esotericism’s (ESSWE) conference Western Esotericism and Consciousness: Visions, Voices, Altered States; the Magickal Women Conference; and, the session at the Association for Art History’s Annual Conference, “Occult Performances and Reflections – The Everyday Occult in Visual Culture”, to name just a few.

Yes, 2019 will be a stand-out year for esoteric and occultural production, exhibition and scholarship—mark my words—and the sequel to Trans- States: The art of crossing over, will be among them. Meetings are taking places, the CFP draft sits open in front of me as I type these words, logistics are being considered and wheels are most certainly turning. Watch out for further announcements, for the second installment of the Trans- States series—Trans- States: The art of revelation.